This dissertation interprets the German theologian Dietrich Bonhoeffer's (1906-1945) post-doctoral dissertation, Act and Being. I argue that it operates in the intellectual space cleared by Karl Barth, who places at the center of theological discussion the problem of transcendence, which says that the constructive, productive, and projective functions of human epistemological faculties make knowledge of a transcendent God impossible. In light of this problem, which reduces God and revelation to objects at human disposal, Barth argues that theology's conceptual basis must be a concept of contingent revelation. Barth articulates this contingency by treating revelation as the free 'act' of the God who is transcendent subject rather than object.

Bonhoeffer learns from Barth that the problem of transcendence requires theology to operate with a concept of contingent revelation, but Bonhoeffer finds Barth's understanding of contingency inadequate, since an act-concept of revelation cannot account for any continuous connection between the acting God and the human historical world. Bonhoeffer offers an alternative account of contingent revelation in the concept of 'person.' God is neither object nor subject but person, a historical being who acts. Only on this conceptual basis can theology maintain both the contingency and continuity of revelation.

Although the argument of Act and Being proceeds largely in philosophical terms, it is as its core a Lutheran theological argument. Barth's actualism, as Bonhoeffer puts it elsewhere, is a "Reformed actualism," reinterpreting in light of the problem of transcendence a traditional, Reformed or Calvinist understanding of revelation as the act or word of a sovereign God. Against this, Bonhoeffer develops the Lutheran understanding of revelation as the person of Jesus Christ. In the incarnation, God so fully enters the world that God acts out of historical being.

From Bonhoeffer's perspective, the superiority of the Lutheran person-concept of revelation, reflecting both the contingency and continuity of revelation, rests in its ability to fund a theology oriented to both the word and the world. It provides the leverage, therefore, to correct pre-Barthian theology's neglect of transcendence without bargaining away, as Bonhoeffer fears Barth does, attention to the historical world.

Between Berlin and Barth

A theological impasse The person-concept of revelation

The Problem of Act and Being

'Act' and 'being' Philosophy and the problem of act and being

The problem of act and being defined Act-philosophy

Part A and the argument of Act and Being

From an objective to a factual christology From 'How?' to 'Who?' From natures to person

Protestant christology: the present person of Christ Person, union, and the concept of revelation Hermeneutical christology

Revelation as person Revelation, Christ, and the church Anthropology Epistemology

Sin: being and thinking in Adam Being-theology

Bonhoeffer's criticism of Holl Marshaling Luther against the Luther Renaissance 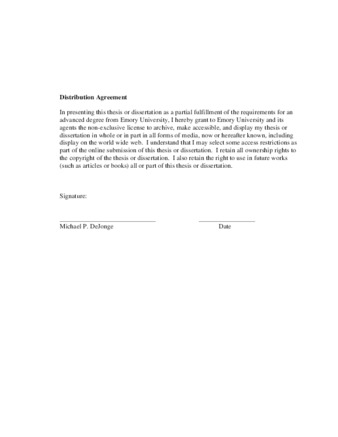