In 2018, 37,968 people received an HIV diagnosis in the United States, and an estimated 1.2 million people in the United States. had HIV at the end of 2018. Globally, 38 million people were living with HIV. Antiretroviral therapy (ART) has transformed HIV into a chronic disease. As a result, people with HIV (PWH) are surviving long enough to experience age-related diseases including cardiovascular disease (CVD). The association between CVD and HIV is well-established. Many studies have shown an increased risk of CVD for PWH. One study reported that the risk was approximately twice as high for developing CVD in PWH compared to people without HIV. Anti-inflammatory and immunomodulatory therapy for these diseases can mitigate CVD risk. However, there are few studies which have examined the incidental effect of anti-inflammatory medications on CVD for PLWH. Targeting inflammation is a plausible approach for reducing CVD risk for PWH. The present study examined the effect of anti-inflammatory and immune-modulatory therapies on CVD risk for PWH who received these treatments for a concomitant rheumatologic and/or autoimmune disease. This was a retrospective cohort study based on electronic health record (EHR) data collected from the Atlanta Veterans Affairs (VA) Health Care System. Cause-specific cox modeling was used to identify independent predictors of time to CVD. Rheumatologic therapies prescribed at any time during the follow-up period were used as nominal exposures. The outcome of interest for this study was the first occurrence of a CVD events of any kind after HIV diagnosis. Our analyses suggest that steroids and NSAIDS are associated with increased risk for CVD events in PWH while the CVD effects of immunomodulator therapies for this patient population remain to be defined. 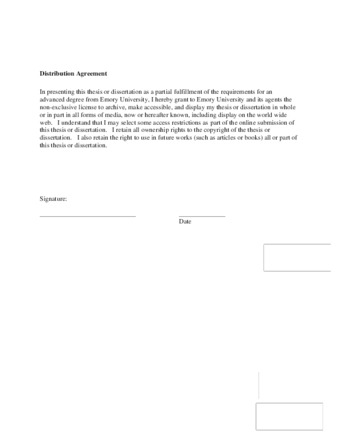