Maternal Depression as a Predictor of Infant Temperament 4

Infant temperament as a predictor of maternal depression 8 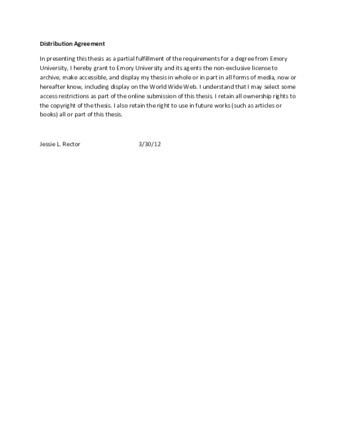