Purpose: As the world becomes more urbanized, there is an increased risk of exposure to natural hazards such as flooding due to impervious surface areas without adequate parallel increases in the number of drainage networks. Flooding may also increase an individual's risk of exposure to fecal contamination containing an enteric pathogen. This study was performed to gather data to identify how many people in urban neighborhoods of Accra are at risk for exposure to flooding, why the flooding occurs, document the behaviors that could cause exposure to floodwater, and determine whether people living in a flood zone are at risk for exposure to increased fecal contamination.

Results:The percentage of area that flooded in Alajo, Bukom, Old Fadama, and Shiabu were 28.98%, 33.02%, 87.36%, and 48.51%, respectively. Soil, drain, and floodwater samples had high concentrations of E. coli and only a few detected norovirus contamination. In a linear regression model for E. coli concentration of soil samples both the community Old Fadama and distance to the latrine were significant. For Old Fadama the E. coli concentration increased by 4.8*103 CFU per gram and within 20 meters of a latrine it increased by 8.5*105 CFU per gram of soil.

Discussion: A resident's contact to drain water is more likely to be sporadic compared to floodwater where exposure is almost guaranteed. There are potential risk factors such as distance to a latrine and differences between communities, which influence the amount of fecal contamination. However, a resident's behavioral response to flooding can put them at an increased or decreased risk for E. coli or norovirus exposure. Short-term preventive factors such as bucketing out water during flooding could potentially increase the risk of exposure to fecal-contaminated floodwater compared to long-term preventive factors such as cement walls.

Definition and causes of flooding- 6

Historical examples of the impact of flooding- 9

The impact of flooding on microbial exposure- 20

Evidence of increased exposure to diarrheal pathogens from floodwater- 21

Drain density in each flood area- 30

Determination of the population at risk for flooding- 31

Preventive measures in response to flooding- 33

Percentage of area that floods and number of residents affected- 41

Prevention of flooding in homes- 46

Behavioral practices for leaving the home during flooding- 47

Behavioral patterns for removing floodwaters from the home- 48

Effect of season on feces disposal in community drains- 49

Community liaison as an effective way to determine flooding- 56

Number of people affected by floodwater- 57

Behavioral response and increase risk of exposure to floodwater- 57 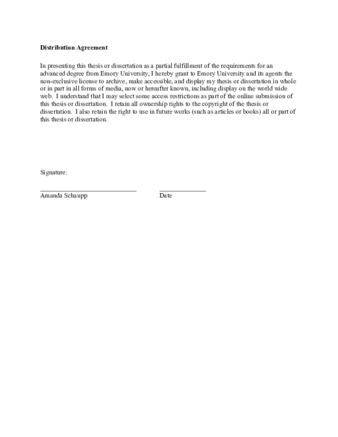