Adverse Environments and Development of Substance Use Disorders. 4 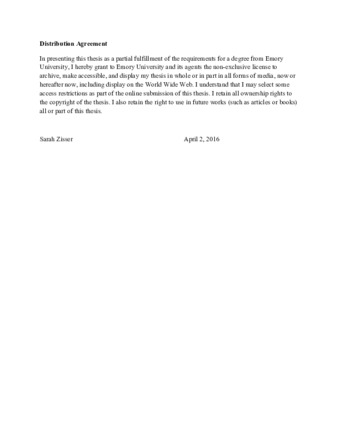