We completed a secondary analysis of a randomized, double-blinded, controlled 2X2 factorial design trial conduced in Dhaka, Bangladesh. Recruitment of pregnant women in their third trimester began in August 2004, and follow up ended in December 2005. Women received either 23-valent pneumococcal polysaccharide vaccine (PPSV23), or inactivated influenza vaccine (TIV), and their infants received either Haemophilus influenzae type b (Hib), or Pneumococcal conjugate vaccine (PCV7). Infants received vaccine at 6, 10 and 14 weeks of age, and were followed weekly through 24 weeks of age. Nasal swabs collected at birth, 6, 10, 14, and 18 weeks and between 22 and 24 weeks for assessment of pneumococcal colonization. The primary endpoint was nasopharyngeal swabs that were positive for colonization with S. pneumoniae. The Clinical Trials registration number is NCT00142389.

Despite seeing lower hazard and time to pneumococcal colonization in the TIV and PCV7 study group, the confidence intervals for these estimates crossed the null for each of the study groups. This indicates that further studies that are powered to detect this difference may be warranted. 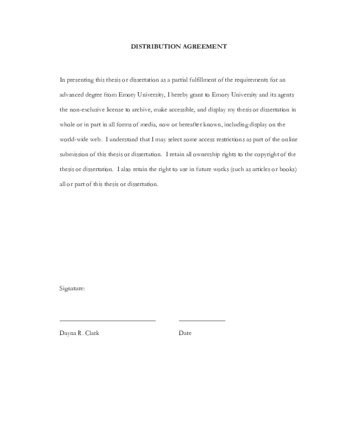