This dissertation examines a group of nineteenth-century English and Bengali translators of Patanjali's Yoga Sutra (c. 200 C.E.), a classical Sanskrit text on yoga philosophy and practice. These translators, based in and around colonial Calcutta (contemporary Kolkata, India), were the first to publish English and Indian vernacular-language editions of the text. The study examines the context in which this community of translators worked and analyzes how local and cosmopolitan contexts influenced the reception of the Yoga Sutra before Swami Vivekananda's interpretation of it as a central and universal scripture of Hinduism (1896). The community of translators I analyze consisted of British scholars of Sanskrit associated with the formation of colonial India, British missionaries who were at times in tension with those scholars, and indigenous Sanskrit intellectuals who sought new audiences by translating the Yoga Sutra into vernacular languages (principally Bengali, although also Hindi) as well as English. The process of translating the Yoga Sutra when viewed in the context of colonial Calcutta represents of a diversification of the interpretation of Patanjali's increasingly canonical text to engage a set of vernacular concerns. In this respect, translation served as a kind of continuation of precolonial practices that localized the Sanskritic in various contexts. Through an examination of the reception of the text by this translation community, I argue that the work of these translators expanded the semantic range of interpretation for subsequent commentary on yoga. The study shows how a community of translators in a colonial context interpreted a precolonial text, using translation as a means of commentary to address processes of religious transformation.

Introduction: Translation, Commentary, and Yoga Traditions 1
The Sources of Modern Philosophical Yoga 12
The Yoga Sutra as Text 18
Yoga and the History of Religions 28
Dialogic Translation 36
Citation Practices and Translation 38
Overview of the Chapters 40

Interpretive Foundations 51
Framing the Debates 51
Colonial Translation and Orientalist Historiography 53
In Translation, a Troubling Equivalence: Epistemic Rupture 56
Rethinking Rupture through Translation 65
Interpretive Chasms in Reading the YS 75
Indological Accounts of Patanjali: Patchwork & "Excessive Dissection" 78
The Integrity of the Text and the Question of Authorship 82
"Classical Yoga" and its Relation to Buddhism, Samkhya, and Modern Postural Yoga 93
Translation as Commentary 102
Translation and the Afterlife of Sanskrit 103
Benjamin and the Fragment 107
Anuvada and Commentary 113
Chapter Conclusions 118

Conclusions: From Ward to Vivekananda, through Serampore and Calcutta 283

Appendix: Chronological List of Selected Translations of the YS 302 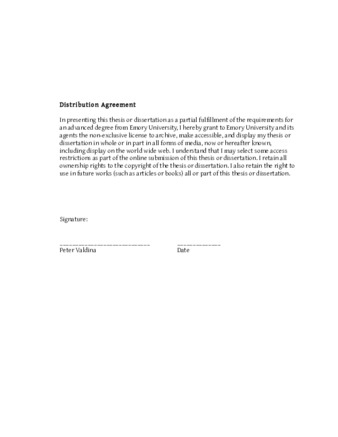