The Bible's attitudes toward Moabites are more varied than those expressed toward any other group. By studying biblical portrayals of Moab, this study aims to describe 1) how biblical authors imagine encounters with foreignness, 2) how texts about foreigners construct in-group identity, and 3) what historical processes shaped the features specifically associated with Moab.

A historical survey (Chapter 1) suggests that Moab was weaker, smaller, and later to develop than Israel--a picture diametrically opposed to that presented by biblical texts. It also seems likely that no significant contingent of Moabites existed in Yehud by the time of Nehemiah. I conclude that the Moabites mentioned in Ezra 9 and Nehemiah 13 are purely literary references: they invoke Deut 23:4-7 to argue that "the peoples of the lands" are symbolically Moabite and subject to this law.

Literary analysis suggests that portrayals of Moab fall into two categories. Chapter 2 analyzes "State texts" in which Moab and Israel meet as political or military entities. I argue that these are modeled on competitive male-male contests in honor-shame societies. Outcomes establish hierarchical rank, which authors interpret in theological terms. Notions of cultural influence are absent from State Texts and in fact, confrontations reify group boundaries. By contrast, the "People texts" analyzed in Chapters 3 and 4 contemplate incorporation of Moabites into Israel/Judah. I argue that these texts imagine group encounters on analogy with male-female relationships in honor-shame cultures. These stories feature female characters, situations of sex and/or intermarriage, and language about impurity and female sexual promiscuity. Most People texts portray encounters with Moabites as threatening (Chapter 3), but some argue that foreigners can be incorporated to strengthen Israel (Chapter 4).

Though both kinds of texts have pre-exilic roots, I conclude that the People texts strongly reflect post-exilic contexts. Using early Moab traditions such as tainted ancestry, hostile relations, and the law of exclusion, golah writers retell the stories using Moab as a cipher for contemporary opponents, especially Samarians. I thus conclude that some "Moab" texts reflect Persian- or Hellenistic-era conflicts with closely-related groups rather than with actual Moabites.

When Does Moab Begin to Exist?. 21

Transition to the Iron Age and a Tribal Paradigm of Socio-Political Organization. 33

Implications of the Emergence Pattern. 50

State Formation in Israel and Moab: Who Gets There First?. 55

Mesha as the Beginning of Statehood in Moab. 58

Moab after Mesha: The Assyrian Period. 64

The Babylonian and Persian Periods and the End of Moab. 71

Characterizing the Relationship between Moab, Israel and Judah. 78

A Proposal about Composition Dates 83

Conclusion: The Other and the Self 84

Honor-Shame Dynamics in State Conceptions of Others 88

A THREAT TO INTEGRITY AND PURITY.. 193

Identity Construction: From State to ethnos 194

The Rhetoric of Crisis 243

Gendering Cultural Domination and the Response. 274

Letting the Wrong One In: The Foreign Wife as Invader 278

BUILDING UP THE HOUSE OF ISRAEL. 287

Date, Function and Relationship to Other "People" Texts 299 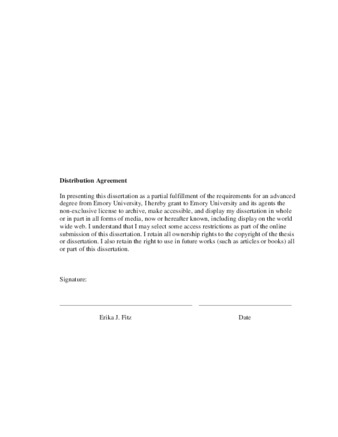