Being born preterm and being raised in poverty are each linked with worse cognitive and academic outcomes. While socioeconomic status (SES) has often been treated as a confounding factor in studies of the developmental impacts of preterm birth, it has also been hypothesized that SES acts as an effect modifier of the relationship between preterm birth and cognitive and academic outcomes. Since preterm children may be more vulnerable to the adverse developmental impacts of growing up in disadvantaged households, it is plausible that lower SES exacerbates the adverse impacts of preterm birth. Conversely, it is also possible that childhood poverty exerts such profound effects on cognitive outcomes that being born early does not contribute additional substantial risk. This dissertation investigated whether SES modifies the effect of preterm birth on children's cognitive and academic outcomes in early childhood through entry into school with an explicit focus on assessment of additive interaction. Data sources were the Early Childhood Longitudinal Study-Birth Cohort (ECLS-B) and the Millennium Cohort Study (MCS). The ECLS-B and MCS were longitudinal birth cohorts that enrolled 10,700 children in the US and 18,818 children in the UK, respectively, in 2001 and followed them through childhood with prospective measurement of cognitive development. The first goal was to better understand patterns of cognitive outcomes with each additional gestational week (Aim 1). In ECLS-B, those born early preterm, moderate preterm, or late preterm scored worse than term children on cognitive ability tests at two years old and reading and mathematics tests at kindergarten but there were no significant differences observed for other gestational ages. The second goal was to assess the presence of additive interaction between preterm or early term birth and household SES in their effects on cognitive scores in ECLS-B (Aim 2) and MCS (Aim 3). In ECLS-B, adjusted deficits were 0.4-0.6 standard deviations (SD) for early preterm, 0.2-0.3 SD for moderate preterm, and 0.1 SD for late preterm compared with term, and 0.6-0.9 SD comparing highest versus lowest SES quintiles on cognitive ability tests at two years old and reading and mathematics tests at kindergarten. In MCS, adjusted deficits were 0.2-0.3 SD for early or moderate preterm, 0.1 SD for late preterm, and 0.05 SD for early term compared with term, and 0.3-0.4 SD for children living in poverty compared with those not living in poverty on cognitive assessments at three, five, and seven years old. In both studies, there was no evidence of additive interaction between the two risk factors; household SES did not modify the relationship between gestational age and cognitive outcomes. Findings underscore the important adverse impacts of both being born preterm and being raised in more disadvantaged households on children's cognitive outcomes. The estimated joint effects were additive with doubly exposed children performing the worst, suggesting the need for targeting of early childhood interventions to these high-risk children. 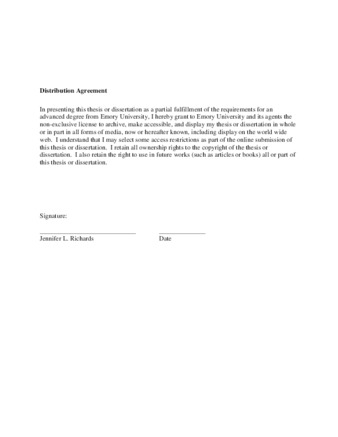