Spinocerebellar Ataxia 17 (SCA17), caused by an expansion of polyglutamine (polyQ) tract (> 42 repeats) in the N-terminus of TATA-box binding protein (TBP), belongs to a family of polyQ expansion-mediated neurodegenerative diseases. SCA17 is characterized by specific neurodegeneration in the cerebellum, despite the fact that mutant TBP is globally expressed. Aging is believed to be the primary risk factor for SCA17 and other polyQ expansion diseases, as symptoms associated with such diseases predominantly manifest during middle or late stages of life. However, how aging contributes to neurodegeneration remains unclear. To investigate aging-related molecular alterations and their involvement in SCA17 pathogenesis, we established SCA17 knock-in (KI) mice that inducibly express one copy of mutant TBP at different ages by tamoxifen-mediated Cre recombination. We find that mutant TBP, when expressed in aged mice, leads to accelerated onset of neurodegeneration and neurological symptoms, compared with young mice. Furthermore, the level of accumulated mutant TBP is higher in older SCA17 inducible KI mouse brains than younger ones, and correlates with age-related decline in chaperone activity. Mutant TBP reduces the expression of mesencephalic astrocyte derived neurotrophic factor (MANF), a protein that is enriched in the Purkinje cell layer of the cerebellum. Overexpression of MANF ameliorates mutant TBP-mediated toxicity both in vitro and in vivo. Lastly, we provided evidence that MANF increases protein kinase C (PKC) phosphorylation, which could underlie the neuroprotective effect. Taken together, these findings suggest that the age-related decline in chaperone activity affects polyQ protein functioning that is important for the viability of specific types of neurons.

1.7 Summary of aims and results of the study 18 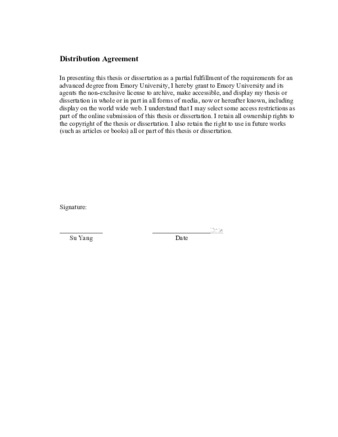