Polymers that have been cooled below their glass transition temperature (Tg) are
amorphous, non-equilibrium solids. Because they are out of equilibrium polymer glasses
experience a densification known as physical aging. Here, a thermal reset protocol for
use in measuring the physical aging of polystyrene (PS, Tg=100 degrees C) in a multilayer
polymer film is discussed. Aging rates for single layer bulk films of PS and
polycarbonate (PC, Tg=145 degrees C) supported on silicon substrates were measured using
ellipsometry to test the ability of the protocol to accurately measure physical aging in PS
while minimizing aging in PC. Bilayer polymer films were created consisting of PC on
PS all supported on silicon. The aging rate of PS in the bilayer system was measured
using ellipsometry and found to be consistent with single layer PS values. This newly
established protocol may be used for probing the effects on PS of a glassy interface with
PC. 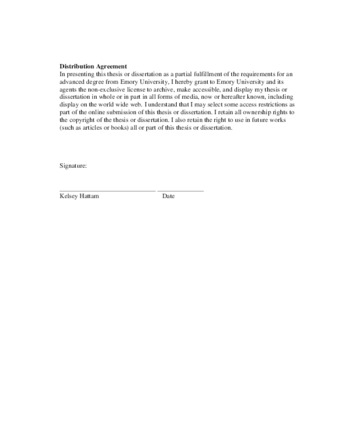