This dissertation investigates the phenomenon of "hypertextuality"--that is, being prolifically textual--in Chronicles, Ezra-Nehemiah, and Esther. These books, which share a Persian-period origin, exhibit a preoccupation with the authority of written texts, a preoccupation shared by the Persian imperium. Chronicles includes lengthy lists of genealogical material and repeatedly provides citations for what are ostensibly its written source texts. Interpolated lists, letters, decrees, and genealogies constitute one-third of the book of Ezra-Nehemiah, and much of the remainder of the narrative exhibits a bureaucratic prose style. The power of writing forms a dominant motif in the book of Esther. Using literary- and form-critical methods, the dissertation traces a pronounced interest in textual authority through the three books and relates that authority to the books' Persian context.

This project is framed by a premise of postcolonial studies: that the practices of domination wrought by imperialist ventures ineluctably affect all aspects of life in a colony, including its cultural output. The hypertextuality shared by Chronicles, Ezra-Nehemiah, and Esther represents a literary reaction to the historical reality of Persian rule over Judah. The treasury and fortification tablets found in the ruins of Persepolis attest to the many documents in multiple languages required for every governmental transaction in the Persian Empire. The Persian royal inscriptions demonstrate that the Persian kings commissioned and distributed texts, particularly genealogical ones, to provide propagandistic justifications for their rule. Literary accounts from Greek historians and the Hebrew Bible testify to the Persian kings' reputation as prolific text-creators, with the authority of royal texts sometimes surpassing the authority of the kings themselves. In their literary styles, Chronicles, Ezra-Nehemiah, and Esther serve as ciphers for Persia's own obsession with bureaucratic text-production. These biblical books deploy one of the empire's preferred modes of power to shape the identity of the post-exilic Judean and Diaspora communities; at the same time, that use of the empire's strategies endorses and reinforces those strategies. Thus, these three narratives capitulate to empire even as they also resist it.

Chapter One: Reading Across History and Literature
1.1 Introduction 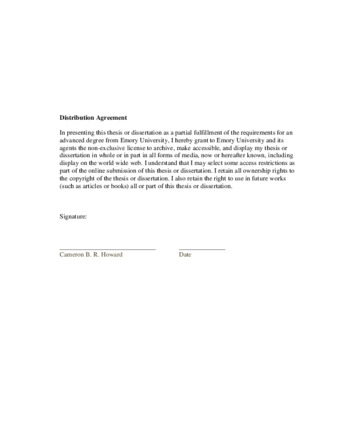