The Indonesia Family Life Survey is a longitudinal study that followed over 30,000 Indonesians from 1993 to 2008. Data from 5,828 non-pregnant women of child-bearing age with hemoglobin measurements in 1997, 2000, and 2007 were analyzed. Anemia prevalence was calculated, adjusting for smoking status and altitude. Logistic regression was used to predict the effect of confounders on anemia status, while linear regression was used for hemoglobin concentration.

Anemia prevalence significantly decreased (p<0.0001) from the pre-fortification period during 1997-2000 (34.0%) to the post-fortification period in 2007 (25.2%). The main variable of interest, whether a household purchased foods containing heme iron and flour, only heme iron, only flour, or neither in the past week was not significantly associated with either hemoglobin concentration or anemia status.

Wheat flour fortification does not appear to have significantly contributed to the reduction in anemia prevalence among women of child-bearing age in Indonesia. It is recommended that the fortification iron source be changed from electrolytic iron to a more bioavailable form. 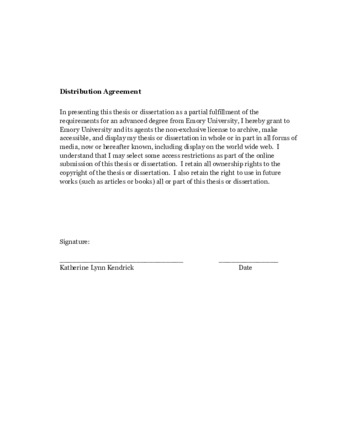