The Laws of Christ and Nature: The Biblical Interpretation of John Locke

In this dissertation, I explore the biblical interpretation of John Locke in his published works and theological manuscripts, especially his annotated study Bibles. I argue that Locke's biblical theology interlaced the revealed law of the church with the natural law of the state, demonstrating that lawfulness was Locke's main concern in his writings on politics and theology. Further, I argue that Locke's concern for lawfulness was bolstered by his belief in the individual's active capacity to comply with both canons of law simultaneously without contradiction. Such a legalistic view persuaded Locke to minimize core tenets of the Christian church, such as the mystery of Christ's incarnation and resurrection, in order to argue for faith as compliance with Christ's law. This legalistic view also enabled Locke to downplay Christianity's universal claims to account for the growing awareness of non-European cultures unfamiliar with Christianity. However, I argue that Locke never sought to undermine Christianity, as some scholars claim, but rather bring the politics of the state into harmony with the theology of the church by demarcating the legal boundaries of both while reconciling them with the expanding worldview of the seventeenth century.

I have divided this dissertation into five chapters with an introduction and conclusion. In Chapter 1, I review the three common historiographical paradigms that have most obscured Locke's place as a biblical theologian. In Chapter 2, I explore how Locke's epistemology influenced his biblical theology while in chapters 3, 4, and 5, I investigate how he interpreted the Old Testament, the Gospels, and the Epistles of St. Paul.

An Overview of the Thesis 4

An Overview of the Sources 9

A Preliminary Note on the Issue of Interpretation 15

II. Chapter 1 - Beyond Hegel, Stephen, and Strauss: The Departure of Theology

from Philosophy and Political Theory in the Writings of John Locke:

G.W.F. Hegel and the Analytic Tradition on Locke as a Popular Philosopher 21

Leslie Stephen and the Secular Tradition on Locke as Foregrounding

Leo Strauss on Locke as a Cautious Political Philosopher 42

Indifferency, and the Provinces of Faith and Reason:

Locke and anti-Essentialism: "The Workmanship of the Understanding" 59

Locke and the Domains of Faith and Reason 77

and the Covenantal Foundations of the New Testament:

The Covenantal Foundations of the New Testament 118

V. Chapter 4 - Locke and the Gospels: Christ as the Messiah, the Justification

of The Believer, and The Law of Faith:

Locke and the Lawful Interpretation of the Gospels, the Law of Faith 150

VI. Chapter 5 - Locke and St. Paul: The Challenges of the Epistles, The

Hermeneutic of Indifferency, The Pauline Law of Faith, and The Mind of

Locke's Prefatory Essay and the Problems of Genre, Language, Mindset, and

Tradition in Interpretation of Scripture 165

Locke's Prefatory Essay and the Disposition of Belief and Indifferency in

Transcending the Analogy of Faith 171

Locke, St. Paul, and the Lawful Understanding of Religion and Faith 179

Locke on the Spiritual and the Animal Man of St. Paul 193 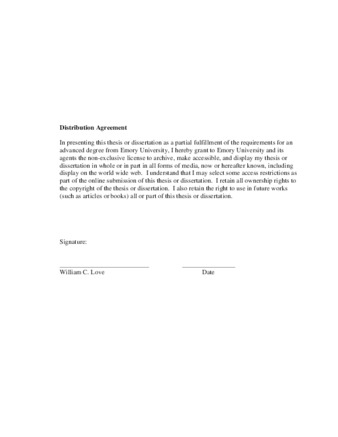