For analyzing 16S rRNA gene sequences of the human microbiome, several bioinformatics software tools, such as QIIME, Mothur and DADA2, have been developed. In previous studies, QIIME and Mothur output significantly more spurious sequences than DADA2, which contained chimeric and nonchimeric errors, but QIIME ran relatively faster than DADA2. In this thesis, we intended to compare QIIME and DADA2 in preprocessing raw sequencing data and generating diversity indices and ordination. We also compared the diversity indices using different thresholds. Regarding computation time, QIIME tended to take less time than DADA2, partly due to skipping quality filtering and chimera removal, in addition to the substantive difference between the two. The numbers of taxa generated by QIIME were half the numbers of taxa by DADA2, due to QIIME's tendency to pool OTUs with less than 3% difference. Since DADA2 lost 40% reads after filtering and trimming, the resultant library sizes and taxa total counts were much smaller than those from QIIME, the community data had less richness, and the MDS-bray ordination plot showed a clean separation of three body sites without overlapping. Obviously, DADA2 lost much information including that vagina and rectum shared common strains. As the thresholds became more stringent, the data became less rich but more even. The ordination plots based on Bray-Curtis dissimilarity, with or without threshold, are very similar. 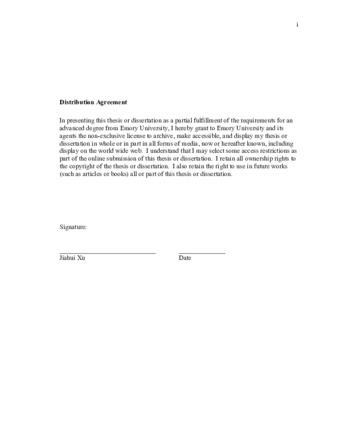