In October of 2012 Uruguay passed a law decriminalizing abortion for any reason up to 12 weeks of gestational age, at 14 weeks of gestational age in cases of rape or incest, or at any point if the pregnancy poses a serious risk to the woman's health or the fetus has a malformation incompatible with life. Following decriminalization of abortion approximately one third of gynecologists have registered as conscientious objectors to abortion provision. High levels of conscientious objection to abortion have been established as a potential barrier to access to safe abortion care, yet little is understood regarding the rationale behind gynecologist objection in Uruguay. To address this knowledge gap a qualitative analysis of in-depth interviews with eleven gynecologists in Montevideo, Uruguay was conducted with the goal of determining how gynecologists decide whether to practice abortions or become conscientious objectors. Another goal was to understand what attitudes gynecologists hold towards abortion decriminalization. Gynecologist decision-making regarding abortion provision is based on several interrelated issues, including human rights, the perceived role and agency of the gynecologist, religious and moral beliefs, emotional reactions to abortion, the perceived rights of the agents in abortion, and the perceived psychological and social impact of abortion. In general, gynecologists support the decriminalization of abortion, but differ in their opinions on how the law should be implemented. Gynecologists also identify several potential barriers to safe abortion access in Uruguay. These results demonstrate the need for the inclusion of values-clarification regarding abortion provision and education regarding ethically based conscientious objection in the medical school curriculum in Uruguay and policy-based action to overcome barriers to safe abortion access.

Ethical and religious issues in abortion 12

of abortion in Montevideo, Uruguay

Regarding Abortion Provision in Montevideo, Uruguay

Table 1: Quotes Supporting Gynecologist Positions toward Abortion in Each Category 44 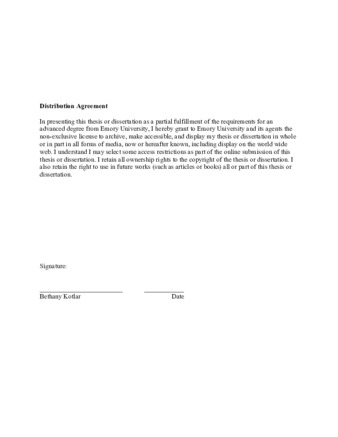