Coevolution between hosts and parasites drives adaptation in both antagonists; hosts are selected to resist or tolerate infection and parasites are selected to optimize their infectivity and transmission. Host immune systems comprise behavioral, cellular, humoral, social, and symbiont-mediated defenses, which can alleviate the fitness consequences of infection but may carry maintenance and deployment costs. Therefore, hosts are expected to specialize in only a subset of possible defenses. I tested this hypothesis by measuring behavioral and cellular defenses used by fruit flies against parasitoid wasps. However, I found no evidence for trade-offs in the relative strengths of these defenses across eight fly species and two wasp species. Although one wasp species was more virulent, each fly species behaved similarly towards both wasps. Drosophila melanogaster exhibited the weakest cellular immunity and the strongest behavioral avoidance, suggesting that it may specialize in alternative defenses against wasps, such as medication with ethanol. I found that fly larvae experienced a two-fold reduction in parasitization intensity when they consumed ethanol during exposure to the generalist wasp Leptopilina heterotoma, leading to a 24-fold increase in survival to adulthood. However, larvae did not self-medicate with ethanol after being parasitized. Instead, my results suggest that female flies have an innate preference for laying eggs in ethanol food, a behavior that protects their offspring from wasps but occurs independent of wasp exposure. My final chapter addresses a central mystery in evolutionary biology: why is outcrossing ubiquitous in plants and animals despite its reduced population growth potential relative to self-fertilization? The best-supported explanation is that host-parasite coevolution generates shifting adaptive landscapes that favor outcrossed offspring. I tested whether parasite turnover could have a similar effect in the absence of coevolution. Using experimental evolution with the nematode Caenorhabditis elegans and the pathogenic bacterium Serratia marcescens, I found that exposure to novel parasite strains led to elevated host outcrossing rates, which facilitated host adaptation. My results suggest that recurring episodes of parasite turnover could favor the long-term maintenance of outcrossing. Future studies should investigate behavioral defenses using more ecologically realistic experimental setups and host-parasite combinations with more recent coevolutionary histories.

The role of outcrossing in host adaptation 14

Chapter 2: Evolution of behavioural and cellular defences against parasitoid wasps in the Drosophila melanogaster subgroup 20

Figure 5. Testing for an offspring quality vs. quantity trade-off in D. yakuba 42

Figure S1. Testing for an offspring quality vs. quantity trade-off in D. melanogaster and D. simulans 55

Effects of ethanol consumption before and after exposure to wasps 64

Effects of ethanol consumption during exposure to wasps 65

Figure 2. Effects of ethanol consumption before and after exposure to wasps 71

Figure 3. Effects of ethanol consumption during exposure to wasps 74

Figure 1. Mortality rates of ancestral hosts when exposed to the four parasite strains 103 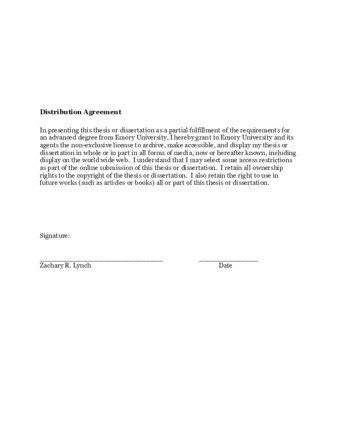