A brief History of Cesarean Sections 1 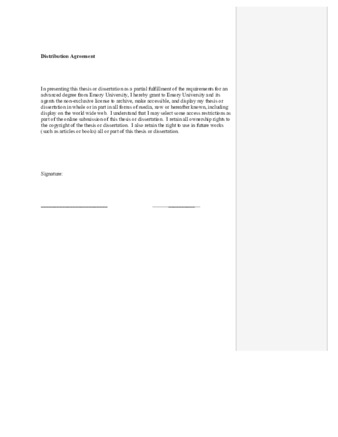