This dissertation analyzes the central (but often unacknowledged) place that Kierkegaard accords to desire for God in the Christian life. Drawing on Emmanuel Levinas's theme of infinite, ever increasing desire, and attending to the ways in which Kierkegaard's richly varied rhetoric seeks to incite an analogous eros, I compare Kierkegaard's early writings about the theater to his late meditations on the Eucharist. I argue that even Kierkegaard's most explicitly theological texts are marked by a kind of "theatricality," inasmuch as they adopt and transform the theater's aesthetic qualities in order to spark religious longing.

After establishing the context and key terms of my argument in my Introduction, I offer a close reading of the concept of desire in The Concept of Irony, suggesting that this early text can provide a paradigm for interpreting desire throughout Kierkegaard's subsequent writings. In Chapter One, I analyze desire's connection to theatricality in Either/Or, paying particular attention to the vaudeville play that the book presents as an exemplary means of soliciting eros. Chapters Two, Three, and Four then consider the themes of desire and theatricality within the starkly different context of Kierkegaard's Eucharistic Discourses. Even though these late texts initially seem entirely detached from Kierkegaard's early writings on theater, I argue that the two sets of texts use similar rhetorical strategies for the elicitation of longing. In Chapter Five, I consider how Kierkegaard's conception of faith as desire shapes his interpretation of Christian ethical life. In doing so, I respond to several prevalent interpretations of his work, which argue that it condemns eros in a fundamental way.

Introduction--Staging Desire (With Constant Reference to The Concept of Irony)

II. Desire, Beyond "Eros" and "Agape"

III. Staging Desire in The Concept of Irony

B. Living First Love Rather Than Staging It

V. Beyond Either/Or, Returning to "The First Love"

Chapter Two--Vor Frue Kirke as Stage: Aesthetics and Desire in Liturgy and Sacrament

I. The Eucharist, and Eucharistic Discourses, in Vor Frue Kirke

B. The Aesthetic Setting of Vor Frue Kirke

Chapter Three--"The Woman Who Was a Sinner": A New Statue in Vor Frue Kirke

I. Staging a Biblical Story

Chapter Four--Becoming Another: From the Farce Theater to the Feet of Christ

I. Becoming Another in the Farce Theater

III. Christ's Substitution in Our Place

C. The Foot of the Altar as "Place of Rest"?

I. Hidden Love and Infinite Desire

II. Love Redoubles: Love for God and Love for Neighbor

IV. All the World's a Stage 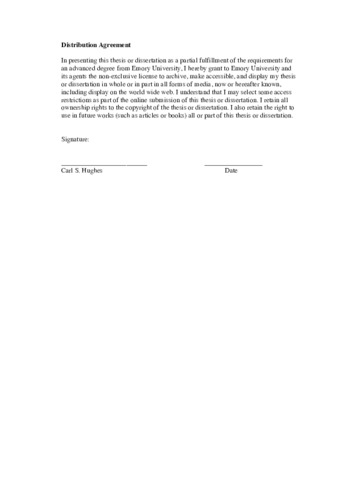