The outcomes of T cell interaction with antigen are determined by a complex integration
of positive and negative signaling events downstream of the T cell receptor. The
introduction of amino acid substitutions into the antigenic peptide provide an opportunity
to alter T cell activation by modulating the affinity of the T cell receptor for the peptide:
MHC complex or by altering the stability of the peptide: MHC interaction itself. Both of
these strategies can generate ligands that drive atypical T cell activation by stimulating
negative regulatory pathways, which we demonstrate with an antagonist in a model
antigen system, an MHC variant peptide in a type 1 diabetes system and a myelin antigen
in an in vivo model of multiple sclerosis. The effects of these weak ligands are evident as
both antagonism and MHC variant peptide treatment induce a stable hypoproliferative
phenotype. These two stimulations differ somewhat in their outcomes as antagonism
drives a response in which IL-2 is highly produced, whereas the MHC variant peptide
stimulates a classic anergic phenotype is which the T cells fail to produce IL-2 in
response to an agonist ligand. Both antagonism and this form of anergy have been shown
to rely on the tyrosine phosphatase SHP-1. As self antigens are generally thought to be
relatively weak ligands, we sought to determine the effects of SHP-1 deficiency on the
autoimmune disease experimental autoimmune encephalomyelitis (EAE). Despite data
that SHP-1 is a negative regulator of T cell activation, we found that deletion in T cells
decreased both the incidence and severity of EAE. This effect appears to depend upon
the presence of CD4+Foxp3+ T cells, as depletion of these cells resulted in disease
severity similar to that of control groups. These results suggest that the function of SHP-
1 in T cell biology is more complex than simple negative regulation of activation, and
that the consequences of SHP-1 activation may vary between subsets of T cells.
Collectively, our data demonstrate that T cell stimulation by both weak ligands and self
antigens can drive the activation of negative regulatory pathways, thus leading to a
continuum of functional responses.

Figure 3.6 Addition of exogenous IL-2 does not rescue proliferation of anergized T cells........ 60

Figure 4.3 Macrophages and microglia in the CNS at peak of EAE are not altered by T cell-specific SHP-1 deletion........ 84

Figure 4.4 Lymphocytic infiltrates in the CNS at peak of disease are not altered by T cell-specific SHP-1 deletion........ 85

Figure 5.1 The stimulatory capacity of an antigenic peptide is determined by its interactions with both the MHC as well as the TCR........ 103 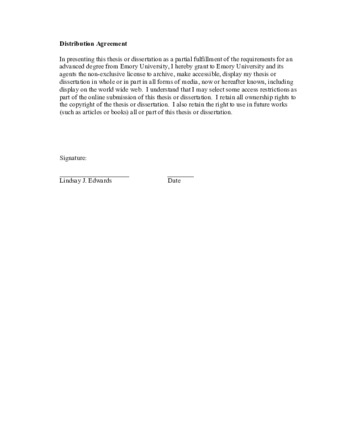