Continued research on the psychosis prodrome has been fueled by preliminary evidence that early detection and treatment can lead to better prognosis, possibly by slowing neurodevelopmental trajectories that lead to illness. Research on the hypothalamic-pituitary-adrenal (HPA) axis and cognitive function in at-risk youths are two areas that present opportunities for enhancing risk prediction. Both increased HPA activity, as indexed by elevated cortisol, and impaired cognitive function are observed in individuals at risk for psychosis. Additionally, some previous studies of healthy subjects, psychotic patients, and animals have shown that both elevated and reduced cortisol is associated with neurocognitive impairment. This suggests a possible link between the HPA axis and cognitive deficit in the premorbid or prodromal stages of illness. The current study examines this relationship in 257 adolescents at clinical high-risk (CHR) for developing psychosis and 149 controls. A quadratic association was predicted between baseline cortisol, aggregated over three measurements (AUC), and cognitive functions mediated by the hippocampus and prefrontal cortex (PFC). While a negative association was found between cortisol and putative PFC function, this association was linear and small in size. Higher cortisol and worse performance on all cognitive factors in the CHR group, relative to controls, may have led to a greater association between cortisol AUC and visuospatial abilities. Results suggest that the PFC may be more sensitive than the hippocampus to detrimental effects of cortisol in CHR youths, and that cortisol plays a modest role in the cognitive deficits seen in these individuals. Future research is needed on the longitudinal relation between changes in cortisol secretion and subsequent cognitive function.

The hypothalamic-pituitary-adrenal (HPA) axis and corticosteroids 2

Cortisol and cognition in the psychosis spectrum 27

Cortisol and cognition in the prodrome; Hypotheses and Research Questions 36 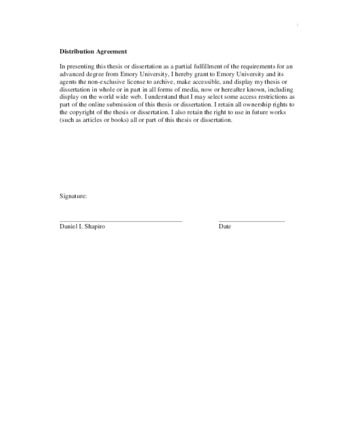