Abstract
Are there two kinds of auditory imagery?
Past research into cognitive styles has revealed that there are two types of visual and haptic
imagery: object and spatial imagery. Object imagers tend to generate vivid, detailed mental
representations, while spatial imagers tend to generate more schematic mental representations.
However, it is unknown whether there are two different kinds of auditory imagery mapping onto
this distinction. Although vision and audition are very different sensory systems, there are some
similarities. For example, auditory imagery and perception rely on some (but not all) of the same
neural processing resources, much like visual imagery and perception do. Moreover, visual and
auditory imagery have been described in similar domains of vividness and clarity, respectively.
We utilized two auditory imagery tasks that required participants to memorize and recognize
unfamiliar stimuli; task 1 focused on the auditory surface property of timbre, while task 2
focused on temporal transformations as an auditory structural manipulation. The results revealed
no differences between object and spatial imagers on either task. However, task 1 identified a
novel inter-individual difference independent of this object-spatial distinction: one group of
participants integrated timbre into their auditory images, while the other group did not. Also,
consistent with past studies, musicians were superior at both tasks compared to non-musicians.
Further research is required to clarify the exact nature of the inter-individual differences
identified in the present study and how well they correspond to findings in other modalities. 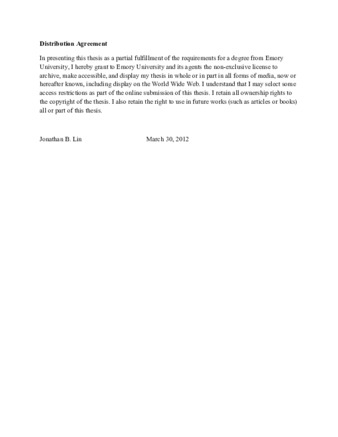