Epidemiological evidence has shown that depression is the most common co-morbid psychiatric condition associated with epilepsy. More specifically, studies show that 20-55% of epileptic patients with temporal lobe epilepsy (TLE) and/or complex partial seizures suffer from depression. In addition, individuals with a history or even a family history of depression are at increased risk for developing epilepsy. Major depressive episodes and suicide attempts independently increase the risk for unprovoked seizures, and suicide occurs in the epilepsy patients five times more often than in the general population. These findings indicate that there exists a bidirectional linkage between the diseases that is more than coincidental.

Although there have been extensive epidemiological studies showing the correlation between depression and epilepsy, there is a lack of experimental evidence reinforcing or explaining the mechanisms underlying these observations. Creating an animal model exhibiting both depressive- and epileptic-like phenotypes is a way to evaluate the potential neurological underpinnings that connect these two diseases. Our overall objective was to characterize seizure susceptibility in rodent models of depression as a first step in creating an animal model of epilepsy and depression co-morbidity. Rats selectively bred for low and high basal activity in the forced swim test (FST) (SwLo and SwHi, respectively), low and high activity in the FST after stress (SUS and RES, respectively), hyperactivity after shock (HYPER), resistance to changes in motor activity after shock (MON RES), and non-selected (NS) controls were tested for seizure susceptibility using various classes of chemoconvulsants.

We found that rats selectively bred for susceptibility to depressive-like phenotypes (i.e. SwLO, SUS, and HYPER lines) had an increase in mortality rate following kainic acid seizure induction and a decreased latency to status epilepticus following pilocarpine administration than their depression-resistant counterparts. In addition, we found that SwLo rats tended to experience more spontaneous generalized seizures than SwHi rats one month after pilocarpine-induced status epilepticus. 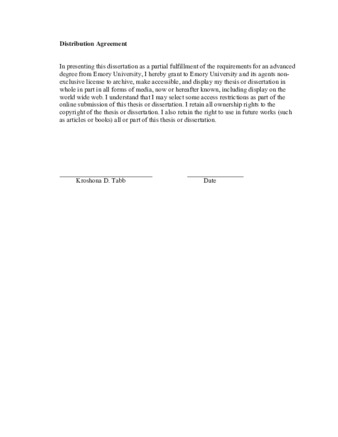