The Affordable Care Act (ACA) was passed in 2010 and expanded Medicaid to all those with household incomes 138 percent below the federal poverty level. A ruling by the U.S. Supreme Court gave states the option of expanding the program, resulting in a coverage gap of uninsured low-income individuals that do not meet traditional Medicaid requirements and do not qualify for tax credits to buy insurance in marketplaces. For low-income women of reproductive age, this poses a challenge in accessing and utilizing pre-conception health care, services to improve health and decrease risk factors that may affect future pregnancies. This study seeks to understand the impact of expansion on the utilization of pre-conception health services by low-income women.

The difference-in-difference framework was utilized to analyze data from the Pregnancy Risk Assessment Monitoring System from 2012-2015. 26 sites were analyzed, utilizing questions about pre-conception care, income, and insurance. Prevalence of pre-conception care for pre-expansion versus post-expansion periods and non-expansion versus expansion sites were calculated. Variables in the adjusted model included year, maternal age, maternal race/ethnicity, maternal education, and income. 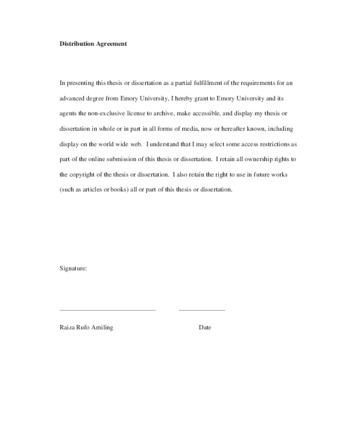