The social intelligence hypothesis posits that life in complex social groups created
selection pressures that resulted in the evolution of sophisticated cognitive adaptations
specialized to each species' life history. These cognitive abilities may be most readily
engaged and measured under conditions that approximate a species' natural environment.
I validated a novel method for cognitive testing in animals housed in a semi-natural social
group by showing that these subjects learn and perform similarly to laboratory animals on
a battery of cognitive tasks including perceptual discrimination, classification, memory,
and transitive inference (TI). Transitive inference is a cognitive ability theorized to have
been under selection pressures related to learning dominance relations. For example, if
animal A is dominant to B (A>B) and B is dominant to C (B>C), the relation between
animals A and C can be logically inferred ( A>C). TI can also serve non-social purposes;
many species solve nonsocial laboratory TI tasks in which the relations between items are
defined by reinforcement contingencies (if A+B-, and B+C-, then A+C-). However,
because the relations are trained by reinforcement, it is unclear whether non-social TI
performance is controlled by inference or by associative values accrued to individual
stimuli. TI based on associative values would not support learning dominance
relationships, because observation of social interactions is not followed by explicit
reinforcement. Rhesus monkeys were presented with a series of tests to determine the
contributions of associative values and logical inference to TI performance. We found
that associative value can influence TI choice in extreme circumstances, but the inferred
order of stimuli better explains TI choice under normal testing conditions. Measurement
of the associative values of TI stimuli showed that these values did not correspond to
performance on TI tests. Monkeys linked two previously learned 7-item TI lists into one
14 item list after training on just one linking pair, performance that cannot be explained
by associative value alone. The viability of socially housed animals as cognitive test
subjects will allow for future studies that examine the extent to which monkeys use TI to
learn natural dominance hierarchies.

Use of transitive inference to learn social hierarchies

Contributions of findings towards the social intelligence hypothesis

The testing system used by the Laboratory monkeys

The four testing stations used by the Field station subjects

Demographics of subjects working at the Field station

Mean proportion correct during the one transfer session

Example trial from the memory experiment

Performance on delayed matching to sample

Training and test phases in Experiment 1

Errors to criterion in the congruent and incongruent conditions 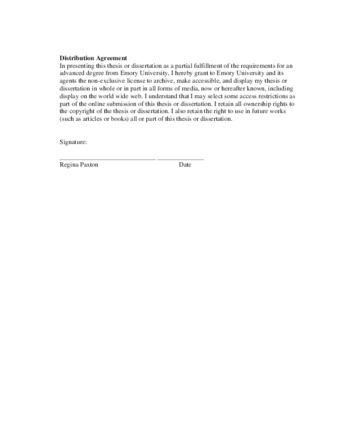