Abstract The Association of Nocturia with Incident Falls in an Elderly Community-Dwelling Cohort By Elizabeth Camille Pedigo Vaughan Introduction: Nocturia, waking at night to void, increases in prevalence with increasing age. In a cross-sectional study of older community-dwelling adults, nocturia was associated with a nearly two-fold increased risk of falling. No longitudinal, population-based studies examining the relationship of nocturia to falls have been reported. Methods: The University of Alabama at Birmingham Study of Aging is a prospective cohort study of 1000 community-dwelling older adults to examine risk factors for impaired mobility. Subjects were recruited from a stratified, random sample of Medicare beneficiaries to include equal numbers of black women, black men, white women and white men. Nocturia was assessed at baseline and falls were assessed at baseline and every 6 months. Data were obtained with the questions: 'How many times do you usually get up at night to urinate?' and 'In the past year/6 months have you fallen?' The analysis in this study was limited to those reporting no fall in the 12 months prior to baseline. Results: 692 individuals (mean age 74.5±6.2, 48% female, 52% black) did not fall in the 12 months prior to baseline. Of these, 214 reported at least one fall during 3 years of follow-up. Fallers and non- fallers did not differ in the diagnoses of hypertension, stroke, or orthostatic hypotension. Fallers were more likely diabetic, but diabetes was not a risk factor for falls in the final model. In unadjusted analysis, 3 nightly episodes of nocturia was associated with incident falls (RR=1.27, 95% CI (1.01-1.60)). After logistic regression controlling for age, gender, race, and gait speed, 3 episodes of nocturia was associated with an increased risk of falling (RR=1.26,(1.01-1.59)). Discussion: In a racially diverse, community-based sample of older adults who had not fallen in the past year, nocturia 3 times a night was associated in multivariable analysis with a 25% increased risk of an incident fall within 3 years. Controlling for gait speed-a marker of impaired mobility previously associated with accidental falls-had little impact on the effect size. While this study has several advantages over previous reports (longitudinal follow-up, performance-based measures of function, population-based sampling), causality cannot be ascertained. 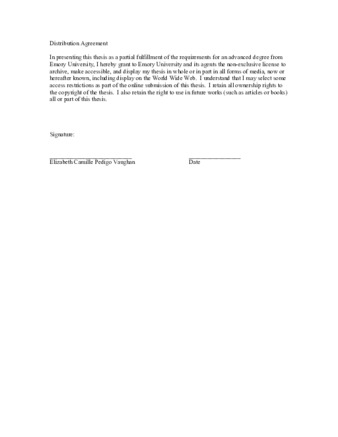