BACKGROUND AND OBJECTIVE: Individuals with Parkinson's disease (PD) are at increased risk for falls, and some exhibit characteristic deficits in executive function, including set shifting, which can be measured as the difference between parts B and A of the Trailmaking Test. The objective of this study was to investigate whether impaired set shifting was associated with previous falls in community-dwelling, nondemented individuals with and without PD.

METHODS: We conducted a cross-sectional study using existing baseline data of PD patients with and without freezing of gait (n=69) and community-dwelling neurologically-normal older adults (NON-PD) (n=84) who had previously volunteered to participate in rehabilitative exercise programs. Multivariate logistic regression analyses were performed to determine associations between set shifting, PD, and faller status, as determined by ≥1 self-reported falls in the previous 6 months, after adjusting for demographic and cognitive factors and clinical disease characteristics. Individuals with likely dementia (Montreal Cognitive Assessment<18) were excluded.

CONCLUSIONS: The set shifting component of executive function is associated with previous falls in nondemented older adults with and without PD.

Descriptive statistics and univariate tests of central tendency across groups 13

Characteristics of the study population 17 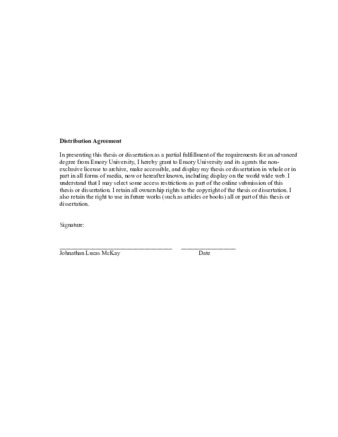