Since first being detected in the United States in 1999, West Nile virus (WNV) has become the most common vector-borne virus in the country. The environment to which it was introduced included the amplifying hosts - birds of the order Passeriformes - and vectors - mosquitoes of the Culex pipiens complex- necessary for the virus to spread. In the U.S. outbreaks of WNV periodically occur in cities across the country in the late summer months, with peaks occurring in July or August, and urbanization has been shown to increase the risk of WNV exposure both in birds and in people. To investigate the role of urbanization on avian community structure and the subsequent impact on avian communities' ability to amplify WNV, we estimated community reservoir competence and reproductive rates of avian communities using data collected in two parks, two residential areas, and two forest patches in urban Atlanta, GA. We found that forested habitats were poor at amplifying the virus as evidenced by low seroprevalence rates (13.40%) compared to parks (29.90%) and residential areas (34.13%), but obtained insufficient bloodfed mosquitoes to investigate them further. We found that American Robins were the main contributors to amplification in parks whereas Northern Cardinals contributed the most to amplification in residential areas. Furthermore, we estimate the Cardinal-driven residential habitat to be more suited to WNV amplification (R0=2.01, average of both years tested) than Robin-dominant system in parks (R0= 1.38). A variety of other avian species including Blue Jays, House Finches, Common Grackles, and Song Sparrows were also important to amplification depending on the habitat and year tested, indicating that amplification in urban Atlanta is not reliant on a single species such as the American Robin as has been suggested in other urban areas across the eastern United States. 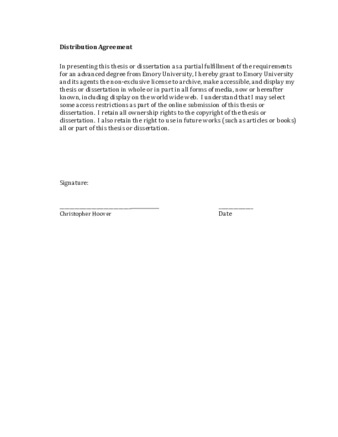