During the last fifty years, organ transplantation has become a favored treatment option for patients with otherwise incurable conditions. Nevertheless, the immune response to donor tissue remains the major obstacle to long-term graft survival. Prolongation of allograft survival through T cell costimulation blockade (CoB) is based on the principle that T cell receptor stimulation in the absence of costimulation leads to abortive activation or deletion of T cells. However, resistance to CoB-induced allograft survival is seen in some mouse models. CD8 T cells are necessary for this resistance, but the mechanism by which CD8 T cells mediate rejection in the absence of major costimulatory signals is poorly understood. Interferon-gamma (IFNγ) promotes CD8 T cell responses, but IFNγ-deficient mice show early graft loss despite CoB. In contrast, we found that IFNγ receptor-deficient mice show dramatically prolonged graft survival under CoB. Investigating this paradox, we addressed the effects of IFNγ on T cell alloresponses in vivo independent of the effects of IFNγ on graft survival. We found that neither IFNγ receptor-deficient recipients nor IFNγ-deficient recipients mount anti-graft CD8 T cell responses. To explain graft loss despite undetectable T cell responses in IFNγ-deficient recipients, we found that direct action of IFNγ on the graft was necessary for graft survival, as either IFNγ neutralization in IFNγ receptor-deficient recipients or the lack of the IFNγ receptor on the graft precipitated early graft loss. Furthermore, IFNγ decreased cellular infiltrates and hemorrhage and increased transcripts for tolerance-associated molecules within grafts at early time points. In contrast to other models, NK cells were dispensable but CD4+ cells were necessary for graft maintenance. At late time points, IFNγ held in check a dormant immune response, as IFNγ neutralization not only precipitated graft loss but also led to increased transcripts for cell-mediated response genes within graft-draining lymph nodes. Importantly, late-term control via IFNγ was by direct action on graft-derived cells and by indirect action on the recipient immune system. Thus, IFNγ is required both for the recipient to mount a donor-specific CD8 T cell response under CoB as well as for allografts to initiate and maintain survival after transplantation. 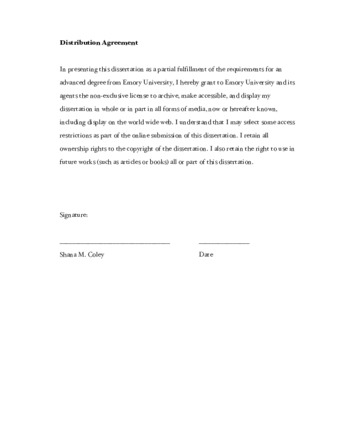