OBJECTIVE & BACKGROUND: Economic conditions have been shown to have significant impacts on aggregate fertility. However, the role that pregnancy intention plays in individual-level fertility decision-making has not been explored using epidemiologic analysis. This thesis aims to address this research gap with particular regard to the Great Recession (2007-2009) in the United States for the years 2001-2009.

METHODS: To assess pregnancy intention for this period, the author used data from the Pregnancy Risk Assessment Monitoring System (PRAMS) (n=156,435). Logistic regression was used to assess the effect of giving birth during the recession (during 2008-2009) on birth intention and wantedness using general and race-specific models. The final adjusted models controlled for insurance status; whether the mother resided in a state with high, medium, or low levels of intended pregnancy; low-income status; maternal age; marital status; education level; and maternal race/ethnicity.

CONCLUSIONS: The Great Recession does not appear to have made a statistically significant impact on the distribution of fertility by wantedness status in the US, except for certain subgroups: married NHW women and teens. This suggests that reductions in recession-specific fertility rates for these groups may reflect either an increased vigilance to prevent unintended pregnancies or an increased use of pregnancy termination for mistimed and unwanted pregnancies in these subgroups. 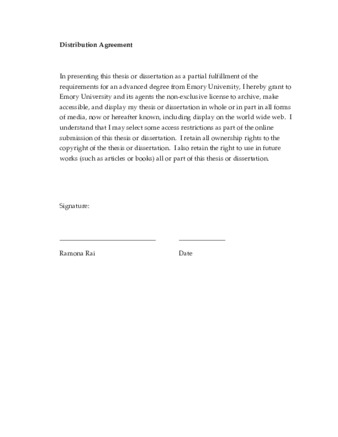