Background: Liberia, a nation of approximately 3.7 million people, continues to recover from the brutality of 14 years of civil conflict (1989-2003). Chief aims of the research are to provide community-level estimates of mental health conditions and prevalence of post-traumatic stress disorder symptoms; to determine whether there are associations between sexual and gender-based violence and potential risk factors; and to identify statistically significant differences in the perceptions of reporting sexual violence when the victim has a disability (physical, mental, or epilepsy).

Methods: Using data obtained from 396 survey respondents and 120 focus group participants in two urban communities in Monrovia, Liberia, the following mixed-methods study seeks to explore the intersection between sexual violence, mental and reproductive health, and the impact of disabilities on vulnerability to and reportability of SGBV crimes, including rape and physical assault. We asked survey respondents about their experiences during the war, about violence in their homes and their communities, and questions to understand the magnitude of mental and reproductive health issues occurring to the respondent in the 12 months preceding the survey.

Conclusions: Rape and domestic violence continue to be extensive problems throughout post-conflict Liberia despite government and non-government organizational attempts to target and prevent SGBV crimes. Recommendations are made herein to improve utility and outreach of services as well as to strengthen community buy-in of services.

Table 7. Perceived reportability of SGBV by type of disability 58

Table 8. Perceived vulnerability to SGBV by type of disability 58 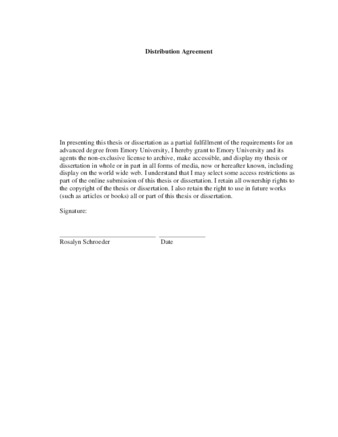