Background: Regular HIV testing has been widely supported as a key strategy to increasing awareness of HIV status, linking HIV-infected individuals to care, and preventing the ongoing transmission of HIV among MSM. While studies have investigated HIV testing for Hispanic MSM in the U.S. mainland, limited research has considered HIV testing practices of MSM in U.S. dependent areas such as Puerto Rico.

Objective: This study aimed to identify demographic and behavioral risk factors that are associated with not receiving an HIV test in the last 12 months among MSM in Puerto Rico.

Methods: As part of the National HIV Behavioral Surveillance system, venue-based, time-space sampling was used to recruit men in 2011. Men were interviewed and tested for HIV infection in 21 U.S. cities. Associations between participant characteristics and not having been tested for HIV in the last 12 months were determined through multivariate logistic regression.

Conclusion: MSM in Puerto Rico who had fewer sex partners and/or had not disclosed male-male attraction to a health care provider were more likely to have not been HIV tested in the last year. Future interventions should promote annual HIV testing for all MSM including those with fewer sex partners. HIV testing initiatives should also aim to improve patient-provider communication.

A REVIEW OF THE LITERATURE 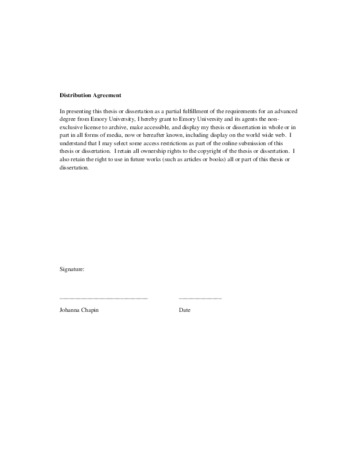