The ability of the humoral immune system to respond to staggering number of antigens is critically dependent on the generation of somatic diversity in B cells. During B lymphopoiesis, discrete gene segments are somatically recombined through the process of V(D)J recombination, establishing the first stage of somatic diversification. In the periphery, antigen binding and cognate T cell help, license B cells to undergo further somatic diversification through the Darwinian microcosm of the germinal center, where antigen specific B cells undergo rounds of proliferation and mutation followed by selection for antigen binding.

Secondary somatic diversification is critically dependent of the master regulator activation-induced cytidine deaminase. The activity of this enzyme results in intrinsic mutability at cytosine residues, with further processing resulting in either the accumulation of untemplated point mutation through the canonical processes of somatic hypermutation or the templated mutations derived from gene conversion. It is widely held that somatic hypermutation results in untemplated point mutations in mice and humans, where as other species such as rabbits and chickens preferentially utilize templated mutations via gene conversion.

B cell activation and secondary diversification7

Mechanisms of gene conversion outside of B cells17

Figure 2: Primary evidence of the state of the field circa 199126

Supplemental Figure 3: IgHV genes from F1 germinal centers are enriched for motifs occurring in the IgHV repertoire and the subset of the repertoire that somatically-mutated    GPT and β-globin match to 77

Supplemental Figure 2: TRACE donor regions cluster between and within human donor samples and correlate with areas of transcription113

Gene conversion as an active contributor to somatic hypermutation123

A model for gene conversion in SHM128 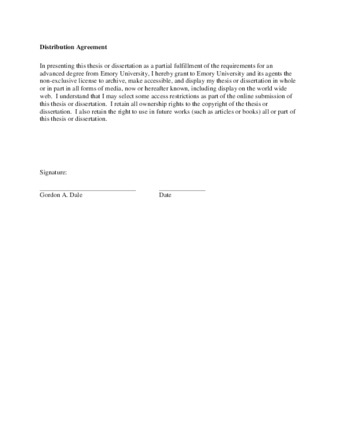