Swami Vivekananda, a Vedanta philosopher from Bengal, stood on stage in Chicago at the 1893 Worlds Parliament of Religion and addressed his "sisters and brothers in America" to a roaring ovation. Vivekananda's speech is the beginning of the standard narrative of Hinduism in America. Yet, Americans had deep and important encounters with India and its religious cultures long before 1893. Merchants, writers, missionaries, metaphysicians, evangelicals, Unitarians, men, women, and children imagined Hindus and their religion prior to any Hindu landing on American soil. More importantly, when imagining Hindus and their religion, Americans also imagined what counted as "religion" and what it meant to be American. This dissertation contributes a new historical narrative to the field of American religious history by accounting for the long history of encounters between Indian and American religious cultures before 1893. Major events, institutions, and movements such as the rise of the American missionary movement, the Unitarian controversy, Transcendentalism, Theosophy, Harper's Monthly Magazine, public schools, and the World's Parliament of Religion connect in the story of Hinduism in the American cultural imagination.

In narrating this new history of Hinduism in America, I argue that Americans used representations of Hinduism to fight Protestant theological disputes, critique the Protestant establishment, and construct a white/Protestant/democratic/American identity. The dissertation also uses early American representations of Hinduism to argue that Americans constructed "religion" as a comparative category to give meaning to differences across racial, national, and religious lines. Joining historical narrative with theorizing about the category "religion," this study intervenes in American religious history and religious studies to broaden the history of Asian religions in America, deepen understanding of how American Protestants imagined themselves and others, and complicate the history of comparative religion in America.

Chapter 5. Hindu Religions, Protestantism, and American National Culture 180
Chapter 6. The World's Parliament of Religion and the Invention of Hinduism 227 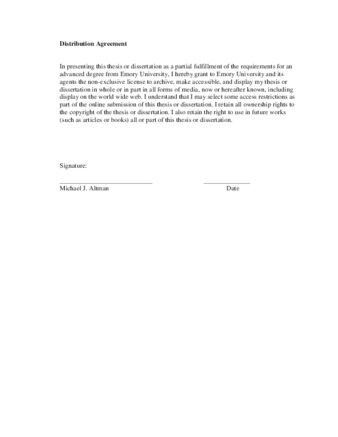