Effectiveness of Hydroxyurea in the Management of Sickle Cell Disease

Background: The clinical efficacy of hydroxyurea (HU) in sickle cell anemia (SCA) has been established over the last two decades. HU has been demonstrated to improve hemoglobin levels and to decrease hospitalizations, episodes of pain, acute chest syndrome and mortality. While evidence supporting its efficacy is well demonstrated, published data about its effectiveness in clinical practice is limited. This study sought to evaluate the clinical effectiveness of HU in a large pediatric sickle cell population using a pre-post study design to control for disease severity selection bias.

Methods: Outcomes of patients with SCA (SS/SBeta Zero Thalassemia) who initiated HU in 2009-2010 at Children's Healthcare of Atlanta (CHOA) were studied in a retrospective, pre-post cohort design. Patients with overlapping chronic transfusions, multiple hydroxyurea start dates, and lack of follow up data were excluded. For each patient, events during the 2-year prior to initiation of HU were compared to the 2 years after initiation. Univariate analysis was performed using paired T tests and Wilcoxon Signed Rank Test. Multivariable modeling using Poisson regression was performed to evaluate the interaction between effect of hydroxyurea and age, sex and insurance status (α=0.05).

Results: Of 1,111 patients with SCA who received care at CHOA, 127 patients started hydroxyurea during 2009-2010, and 91 met eligibility criteria. During the 2-year period after initiation of hydroxyurea, there was a significant decrease in hospitalizations, ER visits and pain encounters. Rates of pain encounters, hospitalizations and ER visits after hydroxyurea initiation were 0.61 (p <0.0001), 0.64 (p=0.0005) and 0.68 (p= 0.0001) times compared to the rates before, respectively. Average hemoglobin levels improved by 0.67g/dl (p<0.0001). The effect of HU on hospitalizations was modified by age with the younger children (<10years) having the greatest decrease in hospitalizations (Rate Ratio 0.46 vs. 1). There was no interaction between the effect of hydroxyurea and sex or insurance status.

Conclusions: HU is clinically effective in the children with SCD. HU decreased hospitalizations, pain encounters and ED visits and improved hemoglobin levels. The effectiveness of HU is strongest when HU is initiated at younger ages. 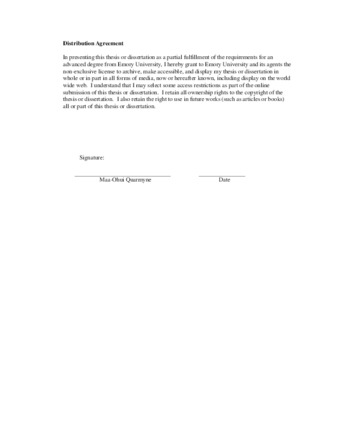