Background: Transgender people, face greater discrimination and stigma and thus may have experience a variety of mental health problems. As suicide attempt is an important and severe manifestation of poor mental health, it is essential to estimate the frequency and determinants of these events among transgender individuals.

Methods: Longitudinal data on 6,327 transgender individuals from 2006 – 2016 STRONG cohort were analyzed to calculate rates of suicide attempts among study participants and to compare these rates across demographic and gender identity-specific groups and by mental health status at baseline.  Episode of possible and confirmed self-inflicted injuries and poisoning, transgender status, gender identity and other variables were ascertained based on electronic medical records from three integrated health systems. 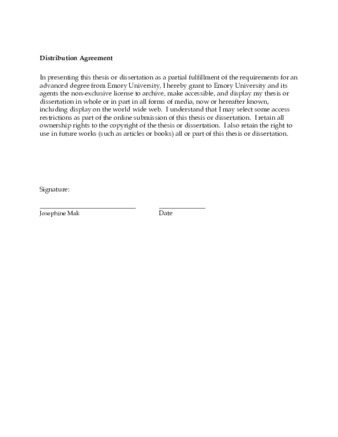