This dissertation examines the processes by which the U.S. cable television industry has developed from a retransmission service of broadcast television signals to a nationwide medium providing a broad range of original programming that competes with the programming of broadcast television networks. Drawing on the new institutionalism in organizational studies and population ecology, this dissertation attempts to provide a comprehensive framework by which to understand industrial development. After tracing the historical context in which the U.S. cable television industry emerged and developed, this study examines factors that affect the organizational dynamics of cable networks, particularly in terms of the founding and dissolution of cable networks. The first empirical analysis (Chapter 3) examines factors affecting the founding of cable networks from 1969 to 2010. Negative binomial analysis of cable networks foundings supports both ecologists' and institutionalists' arguments regarding organizational legitimacy and the growth of an industry, as both density and public policies significantly shape the growth of cable network founding. The second empirical analysis (Chapter 4) addresses the relationship between concentration and diversity in the cable television industry during a period of regulatory uncertainty regarding cable ownership limits rules. Results show that, although the rules had not legally been in effect (1993-2001), they nonetheless had an impact on the industry in terms of their potential threat, affecting the industry by decreasing concentration among cable networks while increasing concentration among cable systems. Furthermore, in the third empirical analysis (Chapter 5), event history analysis of cable networks dissolution from 1989 to 2010 shows that during the period of proposed cable ownership limits rules (1993-2001), cable networks became less likely to disband than in the periods before and after the rules were posed. Overall, this dissertation shows that the development of an industry is not just shaped by ecological (e.g., raw counts) or economic processes (e.g., vitality of the capital market). It is often affected by the state in the form of public policies. Moreover, this dissertation shows that state policy can have substantial effects on organizational dynamics in the cable television industry even during a period of regulatory uncertainty.

Introduction: Policy and Competition - The Development of the Cable Television Industry in the United States

Concentration and Diversity in the Cable Television Industry 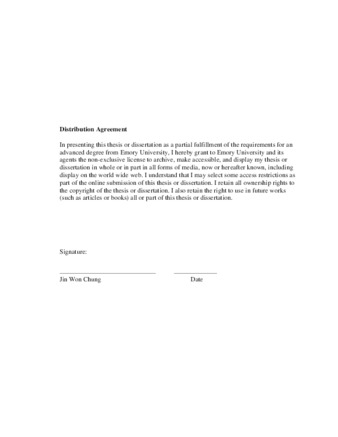