Methods: Unmatched case-control analysis using four-year data from GA Department of Public Health was performed to investigate the effects of factors associated with maternal mortality. Multiple strategies were used to identify cases of maternal mortality from Georgia Department of Public Health 2010-2013 data. Check box specifying if a person died while pregnant or within one year of pregnancy on GA death certificate and cause-of-death titles associated with pregnancy, childbirth, and the puerperium were used as indicators of maternal death. Additionally, reproductive age women's certificates of death were linked to birth/fetal death certificates by matching of mothers' longitudinal ID (a unique identifier that is generated to ensure anonymity and to preserve the ability to track a women longitudinally and to link related records). Validation analysis was performed for 2012 maternal mortality cases due to availability of Georgia Maternal Mortality Review Committee (MMRC) review for the year.

Results: Unmatched case-control analysis was based on state data, therefore the cases (maternal deaths) and controls (women who survived for more than one year after giving birth) were from the same source population making the comparison valid. The odds of belonging to black race was 1.8 times higher among women who died compared with women who survived (95% CI 1.8-2.4), and the odds of low education were two times higher among cases compared with controls (95% CI 1.5-3.1). Women who died were also found to have more than two-fold higher odds of smoking tobacco, and about two-fold higher odds of having government insurance, compared with the women who survived. Additionally, the odds of being older were greater among cases compared with controls. Validation analysis revealed high sensitivity of the study algorithm for cases identification.

Conclusion: This study contributed to examination of explanatory power of indicators available from the GA Department of Public Health for assessing risk associated with maternal mortality in state of Georgia. It showed that socio-economic factors such as advanced age, black race, low education, government insurance and smoking are associated with increased risk for maternal mortality, and, if not addressed, represent the missed opportunities for preventing maternal deaths and reducing health disparities. Collecting information on the socio-economic in addition to medical factors for every case of maternal death may contribute to maternal mortality review and recommendation process. 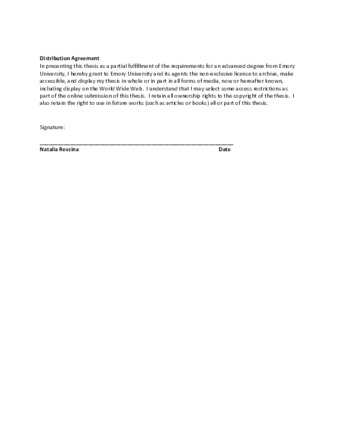