Measurement, classification and remediation of social deficits have been a top research priority
in the field of schizophrenia and other psychotic disorders. Such deficits have been found to be
related to impairments in social cognition, likely stemming from dysfunction in neural systems
underlying these processes. Research on schizophrenia-spectrum disorders has focused on social
dysfunction as an illness precursor, characterizing both the premorbid and prodromal (pre-
psychotic) periods. Despite differences in symptom presentation, age of onset, and
developmental course, autism-spectrum disorders are also characterized by impaired social
functioning. Further, recent genome-wide association studies reveal overlap in the genetic
abnormalities associated with the two disorder spectra, and this has raised questions about the
phenomenological boundaries between them, especially in the domain of social behavior. Of
particular interest is the elucidation of similarities and differences in the childhood social deficits
associated with autism- and schizophrenia-spectrum disorders. The present study addresses this
issue using a well-established measure (the Social Responsiveness Scale - SRS) designed to
assess a broad range of socioemotional deficits associated with autism-spectrum disorders. The
focus is on adolescents who meet standard clinical criteria for the prodrome to psychosis. Study
results indicate that the SRS is a useful measure of social deficits in individuals meeting criteria
for the prodrome to psychosis and provide evidence for the ability of the SRS to discriminate
adolescents at clinical high risk for conversion to psychosis from healthy and psychiatric control
groups.

Overlapping Risk Factors in the Schizophrenia and Autism Spectra 3

Sex Differences in SRS Scores within the CHR Group 25 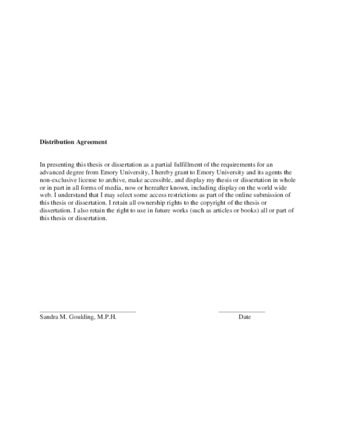