Symbioses and in particular, endosymbioses, are prevalent interactions throughout many plant, animal, bacterial, and fungal systems (McFall-Ngai 2000; Bever 2015). These interactions can affect host fitness both positively and negatively via a variety of mechanisms (Kikuchi et al. 2012; Nyholm and McFall-Ngai 2004; McCutcheon and von Dohlen 2011). The squash bug, Anasa tristis, is a common agricultural pest in the order Hemiptera, a classification of true bugs within which some species have been known to commonly harbor a bacterial endosymbiont (Cook and Neal 1999; Kikuchi et al. 2011). Little is known about whether squash bugs harbor a bacterial endosymbiont, how diverse this symbiont is, what selective mechanisms would stabilize these interactions, and what impact different strains of symbiont would have on host fitness. Here, we answer these questions and show that squash bugs harbor multiple genetically distinct strains of bacterial endosymbiont from the genus Burkholderia. We also demonstrated some, limited support of host preference in feeding on different strains of symbiont. Additionally, we illustrate the differential fitness effects of multiple strains of symbiotic bacteria on squash bugs. 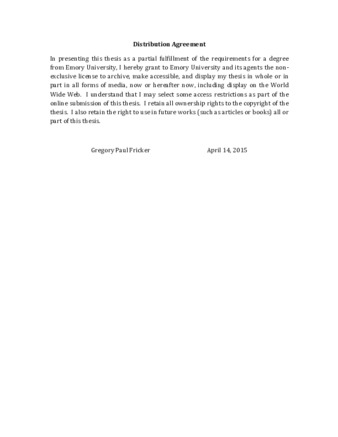