Some observers of the Middle East believe that the Turkish Islamist party, AKP, is indeed a Muslim equivalent of European Christian Democratic parties. However, the AKP strongly denies being characterized as such, to the extent that it even refrains from classifying itself as "Muslim Democrat." While some argue that this is because the AKP does not want to be recognized as a political party with a religious affiliation and agenda, others claim that the party is hesitant because self-identification with the similar symbols and vocabulary of Christian Democratic parties may encourage speculation that it is inspired by and draws from Western models of governance. Whatever the reason may be, a label like this can have serious political and electoral repercussions for the AKP, causing alienation of its secular or traditionalist constituencies or both, and which might result in military or judicial intervention. Nonetheless, this tension between the AKP's official rhetoric and the observed patterns and trends demands additional research and analysis. The thesis has attempted to address this very question of the similarity in the origins, evolution and current incarnations of the AKP and European Christian democracies. Using the German CDU-CSU as a model, which has been described as the "classic" case of Christian democracy in Europe, my thesis has attempted to address the following question: whether and in what ways is the Turkish Islamist party (AKP) comparable to the German Christian Democratic party (CDU-CSU)?

I. Origins and Evolution of Political Islam in Turkey 6

Political Islam in Turkey I: From Erbakan to Erdogan 13

Political Islam in Turkey II: Formation of the AKP and

II. Historical Origins and Development of Christian Democracy in Germany 36

The CDU-CSU in Power I: From Adenauer to Kiesinger 49

The CDU-CSU in Opposition and Internal Adjustments 55

The CDU-CSU in Power II: From Kohl to Merkel 59

III. Comparing the Turkish AKP and the German CDU-CSU: Conditions of

Development, Ideology and Rhetoric, Support Structures, and Policies and 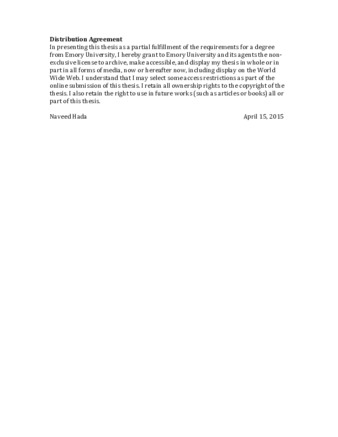