This work characterizes the effects of dopamine D1-like receptors (comprised of D1 and D5 receptor subtypes; D1LRs) in the basal ganglia output nuclei and tests the hypothesis that D1LR activation modulates neuronal discharge in the internal pallidal segment (GPi) and the substantia nigra pars reticulata (SNr) under normal and parkinsonian conditions. Most studies have focused on the function of D1LRs in the striatum, the primary input structure of the basal ganglia. However, GPi and SNr also contain a preponderance of D1LRs, occupy a key position in the basal ganglia circuitry and convey information from the striatum and other basal ganglia structures to the thalamus and brainstem. To test the hypothesis that local injections of D1LR ligands modulate neuronal activity, a recording-injection device was developed that allows the infusion of drugs within 50 to 100 microns of a recorded neuron and the assessment of changes in firing rate and pattern of individual GPi and SNr cells, before, during and after drug injections in awake monkeys. Microinjections of the D1LR agonist (SKF82958) significantly reduced firing rates and enhanced bursts and oscillatory activity in both structures in normal and parkinsonian monkeys. D1LR blockade (SCH23390) had the opposite effect in GPi (not SNr), suggesting a tonic dopaminergic tone in normal monkeys. These data suggest that the previously described pattern changes in parkinsonian animals and human patients are not the result of dopamine loss in GPi or SNr. Microdialysis measurements of GABA levels in GPi and SNr showed that activation of D1LRs increases GABA levels, a finding that is compatible with the notion that D1LR activation inhibits neuronal firing secondary to GABA release from striatal afferents in GPi and SNr. These results suggest that D1LR activation may have powerful effects on GPi and SNr activity and mediate some of the effects of dopaminergic therapies in Parkinsons disease. To characterize the potential targets whereby dopamine may mediate its effects in the basal ganglia output nuclei, a series of immunocytochemical studies was carried out to examine the ultrastructural location of D1 and D5 receptors in GPi and SNr. The majority of D1 and D5 receptor labeling was found in unmyelinated axons or putative GABAergic terminals in both GPi and SNr in both conditions. Immunogold studies demonstrate that axonal D1 receptor immunoreactivity was bound to the plasma membrane in normal and parkinsonian monkeys, providing evidence that D1LRs may directly influence basal ganglia outflow under both conditions. 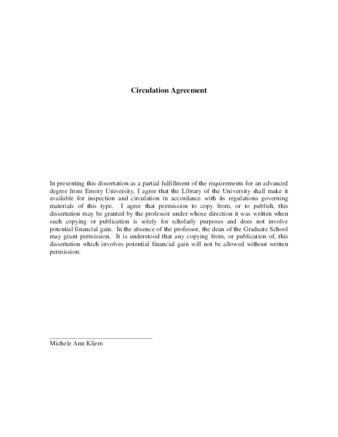