Background: Human immunodeficiency virus (HIV) infection remains a major public health issue in the United States, with an estimated 1.2 million persons living with HIV at the end of 2012. Accurate estimation of HIV incidence at state and sub-national levels is a key goal for further characterization of and resource allocation to the HIV epidemic. The HIV care continuum, a framework for care and treatment engagement, is a rich data source for national and local data that can inform incidence estimation.

Methods: National and state HIV surveillance data from AIDSVu.org and the Centers for Disease Control and Prevention were used to populate a web tool, reflecting a published biological transmission probability model, with estimates of the percent of individuals at each level of the HIV care continuum in order to produce state-specific estimates of HIV transmissions. New diagnoses were used as a proxy for incidence. Multiple linear regression was used to investigate and predict the association between 2012 transmissions estimates and new diagnoses in 2013, accounting for social determinants of health, including, income inequality, racial makeup, health insurance, education, and poverty. Models fit included three classes: prevalence, predicted transmissions, and predicted transmissions reflecting state-specific estimates of the proportion of undiagnosed HIV infection.

Results: Prevalence-only models accounted for 89% of the variation in 2013 HIV diagnoses, while models reflecting state-level variability in the proportion of cases undiagnosed accounted for up to 35% of the unexplained variation. Inclusion of social determinants of health improved predictive ability to account for 50% of the variation unexplained by prevalence (adjusted R2=0.95). Regression coefficients for predicted HIV transmissions were statistically significant, and could not rule out a 1:1 correspondence between transmissions and new diagnoses.

Conclusions: A continuum-based approach to estimation can accurately predict new HIV diagnoses in 2013 with a limited amount of local data on social determinants of health. Further continuum stratification, reflecting the targeting of prevention efforts to particular groups, is supported by this methodology. Incorporation of further information from state and local levels can allow for refinement of models and methods to maximize the predictive value for HIV diagnoses. 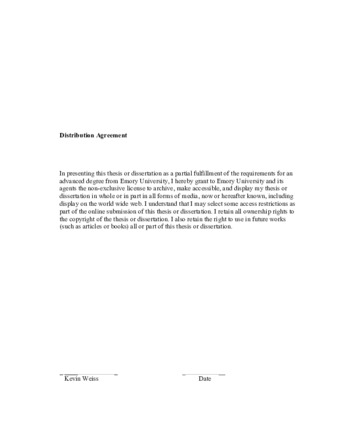