In 2001 the Tanzanian government adopted sulfadoxine-pyrimethamine (SP) as the first-line antimalarial treatment. Continuous monitoring of antimalarial efficacy is crucial in light of increasing parasite resistance to antimalarials. We measured in vivo efficacy of SP alone versus SP-artesunate (SPAS) or artemether-lumefantrine (AL), three and five years after SP introduction and prior to widespread deployment of AL. Patients <5 years old with uncomplicated P. falciparum monoinfection were enrolled and randomized to receive either SP, SPAS, or AL using the standard WHO 28-day protocol. PCR genotyping was used to distinguish recrudescence from re-infection and characterize known molecular markers of antimalarial drug resistance. In 2004 we enrolled 425 patients; 143 each in the SP and SPAS arms and 139 in the AL arm, while in 2006 we enrolled 361 patients: 121 in the SP arm, 122 in the SPAS arm, and 118 in the AL arm. The 2006 uncorrected cure rates were 39%, 56%, and 77% in the SP, SPAS, and AL groups, respectively. This represents a significant decrease in efficacy for SP and SPAS since 2004, when respective uncorrected cure rates were 58%, 78%, and 80%, respectively. The PCR corrected cure rates in 2004 were 71%, 91%, and 94%, respectively; PCR corrected cure rates for 2006 are pending. Using treatment with SP as the baseline, the hazard ratio (95% CI) for infection was 0.26 (0.14-0.48) for SPAS and 0.14 (0.06-0.31) for Coartem; both of these were highly significant (p<0.0001). In comparison to AL, treatment with both SP and SPAS resulted in a significant increase in the hazard ratio for infection (3.6, 95% CI: 2.3-5.6 for SP and 2.2, 95% CI: 1.4- 3.5 for SPAS). Both SPAS and AL were significantly more efficacious for treatment of uncomplicated malaria than is SP. However, the efficacy of SPAS is rapidly decreasing. SP should no longer be used for treatment of malaria illness in Tanzania, either as monotherapy or as part of artemisinin combination therapy. 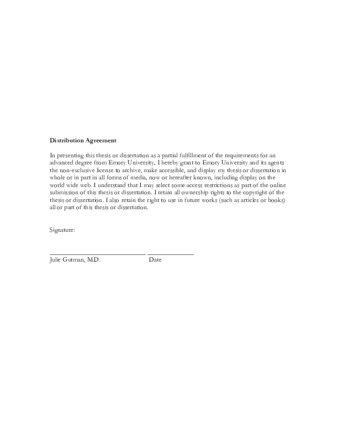