The link between the parasitic infection caused by Toxoplasma gondii (abbreviated "toxo") and neurological function has been well established in both humans and animal models. Meta-analysis shows the highly significant risk for toxo sero-positivity (toxo positive) amongst schizophrenic patients to be 2.7 times that of non-schizophrenic patients. In addition, numerous animal models have shown significant cognitive impairment in toxo positive animals. In addition to investigating effects of toxo infection upon specific tests of cognitive function, in schizophrenic subjects, the role of sera-intensity on cognitive function will also be examined in this thesis using regression models

In this study, 169 schizophrenic patients were given a series of well-validated tests of cognitive and symptomatic function, including IQ, finger tap, Wisconsin Card Sort Test, the MATRICS Battery, and the Positive and Negative Syndrome Scale (PANSS). Blood was drawn from each subject and both positive or negative toxo sera status, as well as sera-intensity, was determined.

Subjects who were toxo positive scored lower on the Wisconsin Card Sort Test (p=0.05), as well as the MATRICS test processing speed (p=0.04) and for verbal learning (p=0.007). A positive association was seen between sera-intensity and cognitive performance, with higher titers performing significantly better on the verbal learning test. Similar trends were seen amongst several other cognitive tests, with near-significant results. Among non-schizophrenic controls, toxo positive subjects scored significantly lower on IQ and the Wisconsin Card Sort Test. 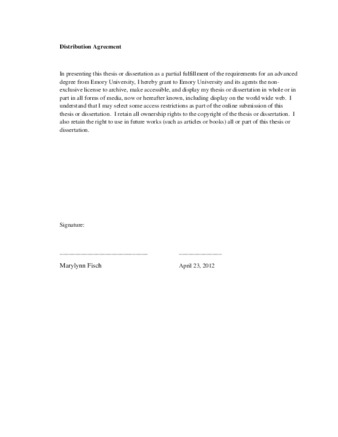