Since the middle of the twentieth century, researchers have demonstrated that children born to fathers of advanced age are at increased risk for a variety of health conditions, including psychotic disorders such as schizophrenia. Modern research has shown that this effect may be due to accumulating de novo mutations in the germ line sperm cells of older men. During the last twenty years, researchers have begun to investigate the pre-morbid period before the development of psychotic illnesses. Much of this research has focused on individuals determined to be at increased risk of developing a psychotic illness on the basis of clinical signs and symptoms, i.e., at clinical high risk (CHR) for psychosis. This dissertation seeks to combine these two lines of research. The relationship between paternal and maternal age with attenuated positive symptoms, negative symptoms, social functioning, and family history of psychotic illness was examined within a sample of CHR individuals. No significant relationship between paternal age and these variables was found. Maternal age was shown to have a mixed relationship with positive symptoms, in that increased maternal age predicted the presence of attenuated positive symptoms, but was inversely correlated with their severity. The null results for paternal age are interpreted in the context of the established findings linking paternal age and offspring risk for schizophrenia. Ideas for future studies to further elucidate the relationship between parental ages and psychotic illnesses are discussed.

Underpinnings of Link Between Father's Age and Offspring Outcomes 9

Hypothesis One Summary and Conclusions 39 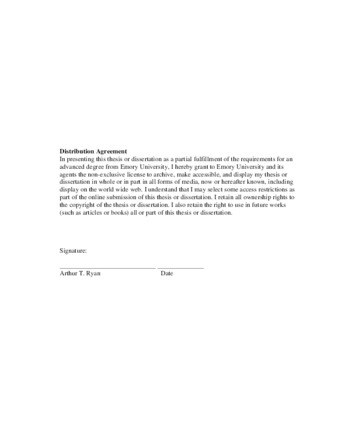