This dissertation explores the impact of cultural legitimacy, race, and gender on cultural consecration in the Country Music and Rock and Roll Halls of Fame. The Country Music and Rock and Roll Halls of Fame play a major role in culture, specifically in popular music. These organizations induct performers that are considered exceptional and exemplars of their field. The inductions are acts of cultural consecration as they serve to separate and elevate certain performers above others. Cultural consecration plays a significant role in society in that it is a highly visible process in culture that separates individuals and achievements into those that are to be praised and remembered and those that are not. Cultural consecration provides cultural organizations with the ability to establish the legitimacy of not only the actors within the field but also of the field itself. Social inequalities in cultural consecration may then reify cultural notions regarding the abilities and worth of women and racial minorities. Symbolic boundaries are often drawn around cultural products in such a way that the music associated with disadvantaged groups is portrayed as being less legitimate or worthy of being praised or remembered. In Chapter Two of this dissertation, I examine the histories of the two halls of fame and explore how the unique nature of the two music fields have influenced each consecrating organization. In Chapter Three, I examine the effects of professional, critical, and popular legitimacy, as well as race and gender on the likelihood that performers are inducted into the Country Music Hall of Fame. In Chapter Four, I examine the impact that those same factors, as well as the genre of performers, have on the likelihood that performers are inducted into the Rock and Roll Hall of Fame. Collectively, this dissertation provides new insights into cultural consecration, as well as the fields of rock and country music.

Constructing the Past: Retrospective Consecration and the Country Music Hall of Fame

Those Who Rocked: Induction Into the Rock and Roll Hall of Fame 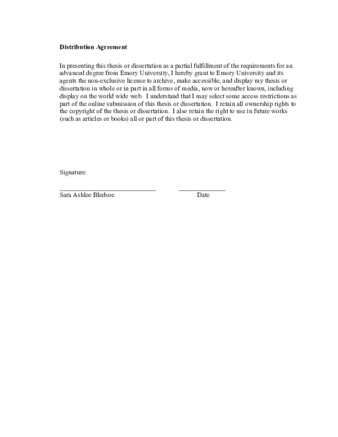