Men who have sex with men (MSM) and black women are two groups most adversely
affected
shown that the HIV disparity
between black and white women is not driven solely by differences in individual risk
behaviors. In addition, there is a paucity of effective behavioral interventions aimed at
MSM. Perhaps more potent community level exposures exist that may be more
amendable to effective preventive interventions than are individual level exposures. In
light of this, my dissertation aimed to answer three research questions:
1. Is the community sex ratio associated with HIV status among black women?
2. Is perceived discrimination against gay and bisexual men associated with HIV
status among MSM?
3. Is structural discrimination against gay and bisexual men associated with HIV
status among MSM?
For the first question, I developed multilevel models to evaluate the association between
HIV status and six versions of the sex ratio among black female respondents in 29
counties covered by the heterosexual National HIV Behavioral Surveillance System
(NHBS-HET1) conducted in 2006-07. The odds ratio (OR) for the final overall sex ratio
(all ages and races/ethnicities) was 0.98 (95% CI: 0.94-1.01). This trend of near null
values with borderline statistical significance was maintained across the remaining
models.
To answer the second question, multilevel models were run to assess the association
between perceived discrimination against gay and bisexual with HIV status among MSM
in 18 areas covered
for overall perceived
discrimination was 1.0 (95% CI: 0.96-1.04). The results for partial perceived
discrimination were similar.
For the final question, multilevel models were developed to evaluate the association of
three measures of structural discrimination - overall structural discrimination;
recognition of same-sex partnerships; and prohibition of same-sex marriage - against gay
and bisexual men with individual level HIV status among MSM residing in 20 NHBS-
MSM2 areas. The main finding from this study is that the association between same-sex
marriage prohibitions and HIV status was positive and significant (OR=1.24 (95% CI:
1.05-1.47)) for non-Hispanic white MSM. 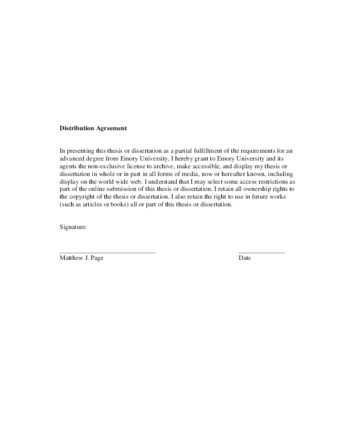