METHODS: After IRB approval, we obtained simultaneous portable radiographs and
photographs from 41 patients. We generated 81 pairs of chest radiographs (one recent,
one prior radiograph). We compiled lists of 20 pairs for reader review. Two to four
mismatched pairs (i.e., containing radiographs from different patients) were introduced
into each list.
Ten radiologists (Group 1), blinded to presence of mismatches, interpreted 20
radiograph pairs. Readers then reviewed a second list containing mismatches, but with
photographs attached. Readers were not instructed regarding the purpose of the
photographs. The mismatch detection rate was recorded for both sessions. Time for
interpretation of the pairs was recorded for both sessions.
Another five radiologists (Group 2) reviewed radiograph pairs in two sessions but
were informed that photographs were meant to correlate radiographs (but not that
photographs were used to detect mismatches). The Fisher two-tailed exact test was
used to evaluate differences in mismatch detection rates between sessions (p <0.05).

CONCLUSION: Use of photographs increased detection of errors and decreased film
interpretation time, which may translate into improvements in patient safety and
radiograph throughput.

An Abstract of
A thesis submitted to the Faculty of the
James T. Laney School of Graduate Studies of Emory University
in partial fulfillment of the requirements for the degree of
Master of Science in Clinical Research
2012 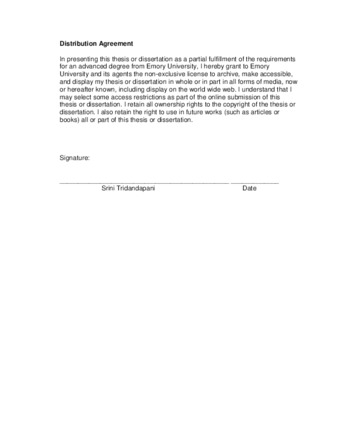