Introduction: Tuberculosis (TB) outbreaks continue to affect people experiencing homelessness in the US. The homeless also suffer greater consequences of TB disease. A resurgent outbreak of TB occurred among homeless persons in a large US metropolitan city from 2014-2016. In response, active case finding was implemented to find and treat TB cases, and halt disease transmission. A TB testing mandate was enacted that required regular TB testing of persons entering homeless facilities. Educational campaigns were designed to alert the homeless population of the ongoing outbreak and encourage testing. Using novel data, we evaluated the impact of these citywide interventions on TB awareness and compliance with the testing mandate among the homeless.

Methods: Data from a cross-sectional survey of homeless persons in Atlanta, GA in January 2016 were analyzed to determine patient characteristics that could best predict non-compliance with the TB testing mandate and lack of awareness of the current TB outbreak. Bivariate analysis was performed among demographic and medical history variables. Logistic regression was performed to build models to predict a person's odds of non-compliance with the testing mandate and to predict a person's odds of unawareness of the TB outbreak.

Conclusions: Active case finding through mandated TB screening and educational outreach efforts were able to target a large portion of the homeless people who reside in homeless facilities in Atlanta. Widespread implementation of administrative controls in other cities could help reduce TB outbreaks in the homeless population. Public health efforts targeting unsheltered homeless persons may improve the reach of future interventions aimed at TB control in these communities.

Tuberculosis Among the Homeless-3 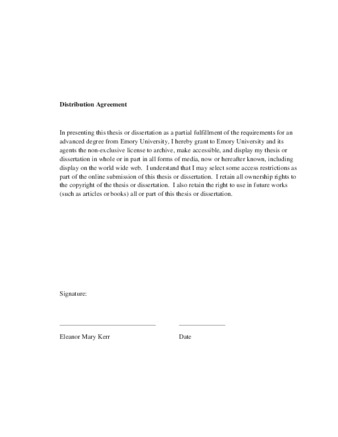